Physical exercise and rehabilitation in hemophilia 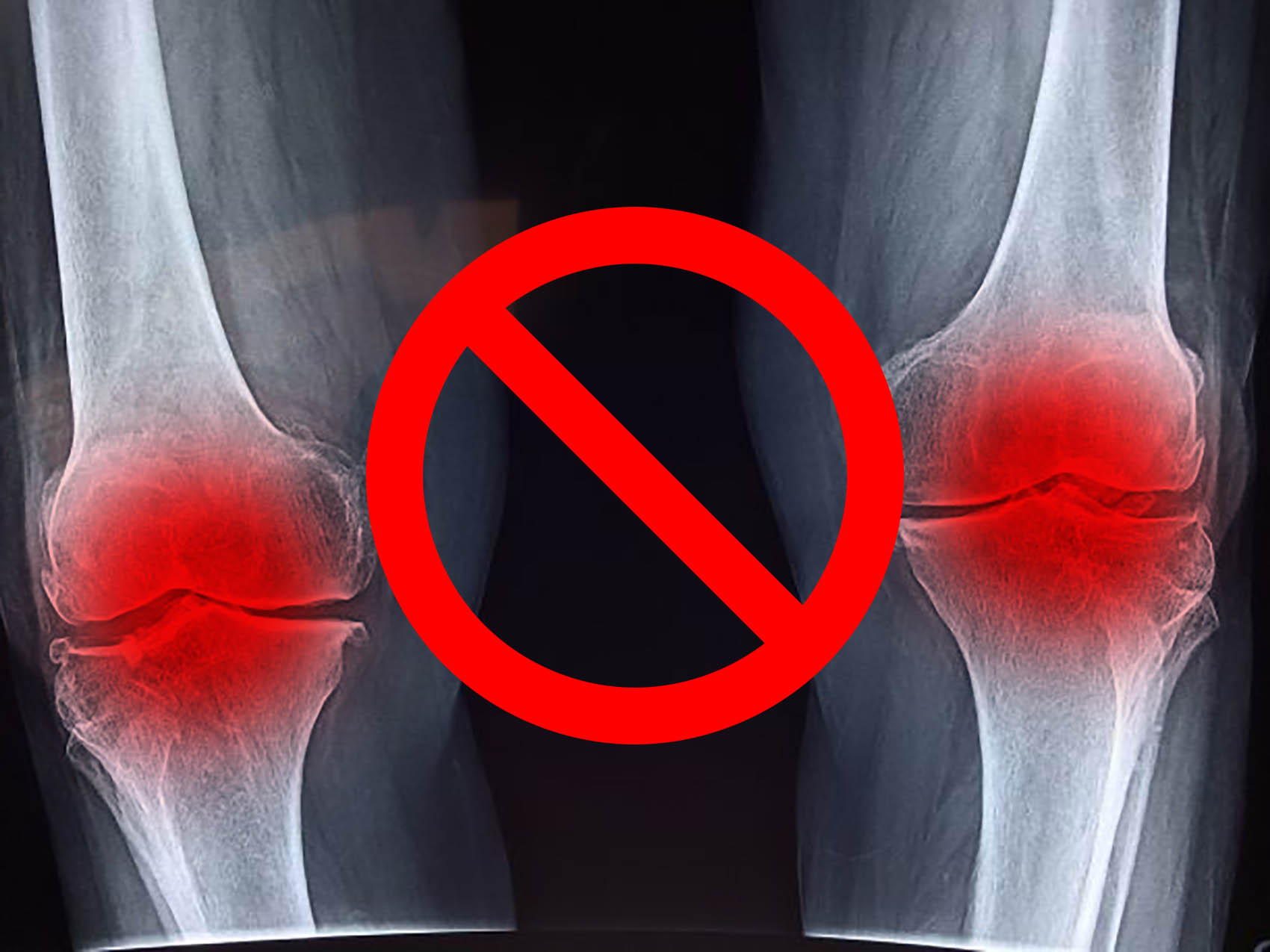 Physical exercise and rehabilitation in hemophilia

Physical exercise in patients with hemophilia (PWH) currently is used to heal faster after bleeding and to restore muscle-joint function in subjects with chronic arthropathy. Aquatic, stretching, proprioceptive and aerobic exercises are the most usual in PWH A and B of any severity. A Cochraine Database Systematic Review published in 2016 analyzed randomized or quasi-randomized controlled studies comparing exercise interventions in hemophiliacs, excluding patients with co-morbidities. Eight studies were considered, including 233 PWH A and B aged from eight to 49 years. Because of heterogeneity of exercise interventions (resistance and isometric exercises, bicycle ergometry, treadmill walking and hydrotherapy) and the outcome measures comparison among studies was difficult. In all the studies analyzed no adverse effects from the interventions were reported.

The authors conclude that “…there is a lack of confidence in the results due to the small number of included studies and the inability to pool the results…”. Nevertheless improvement in some of the outcome measures including pain, range of motion (ROM), strength and walking tolerance was shown. Hydrotherapy seems to be more effective than other exercises for reducing pain in adults. Muscle strength appears to be improved by functional exercises (treadmill walking and partial weight bearing) rather than by static or short arc exercises. These findings demonstrate that many non-controlled interventions on PWH are reported in literature, so that the safety and efficacy of these physical methods still need to be clarified.

Because of the serious sequelae prevention of arthropathy is the primary target for PWH. A rehabilitation program to restore muscle strength and joint injuries after hematomas or hemarthroses is request (e.g. isometric contractions and concentric exercises). Nowadays physiotherapy represents the first-line effective approch for clinical management of pain in osteoarthritis and rheumatoid arthritis. The majority of PWH avoid physical activity because of pain due to chronic arthropaty Physiotherapy together with hydrotherapy and other exercises has shown to be effective to significantly improve ROM, static and dynamic balance, and pain in PWH with chronic arthropaty of ankle. At the current state of knowledge, the physical examination alone is not sufficient to identify the minimal damages of the musculoskeletal system. Ultrasound technique (point-of-care ultrasound) is able to recognize the blood in muscles and joints, measure size of hemorrhagia, monitor its evolution and resolution. In addition echography may identify the minimal changes of articular cartilage allowing to improve physiotherapy performance.

Early physiotherapy individually tailored is recommended for management of hemarthroses monitoring symptoms and preventing both bleeding recurrence and joint damages. Moreover full resumption of functional activities are expected.Despite the objectively detected advantages of treating musculoskeletal injuries, further well-designed studies are needed to confirm the effectiveness of physiotherapy in PWH.