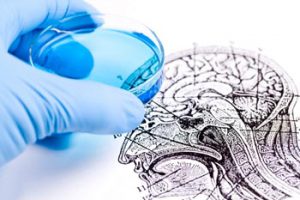 The prion diseases or transmissible spongiform encephalopathies (TSEs), are a group of rare neurodegenerative disorders with a poor prognosis, correlated to the prion protein (PrP). In humans, these include three main categories: Sporadic Forms, Acquired Formsand Genetic Forms.

In animals – sheep, cattle, deer and other species – the prion diseases have different and specific designations: scrapie, bovine spongiform encephalopathy (BSE), chronic wasting disease. The first report of the disease prion in humans, Creutzfeldt-Jakob disease (CJD), appeared in 1920 (1-2), but only in 1982 Prusiner suggested the possibility that the transmissible agent was constituted by a protein without nucleic acids , partially resistant to proteolytic degradation (3). 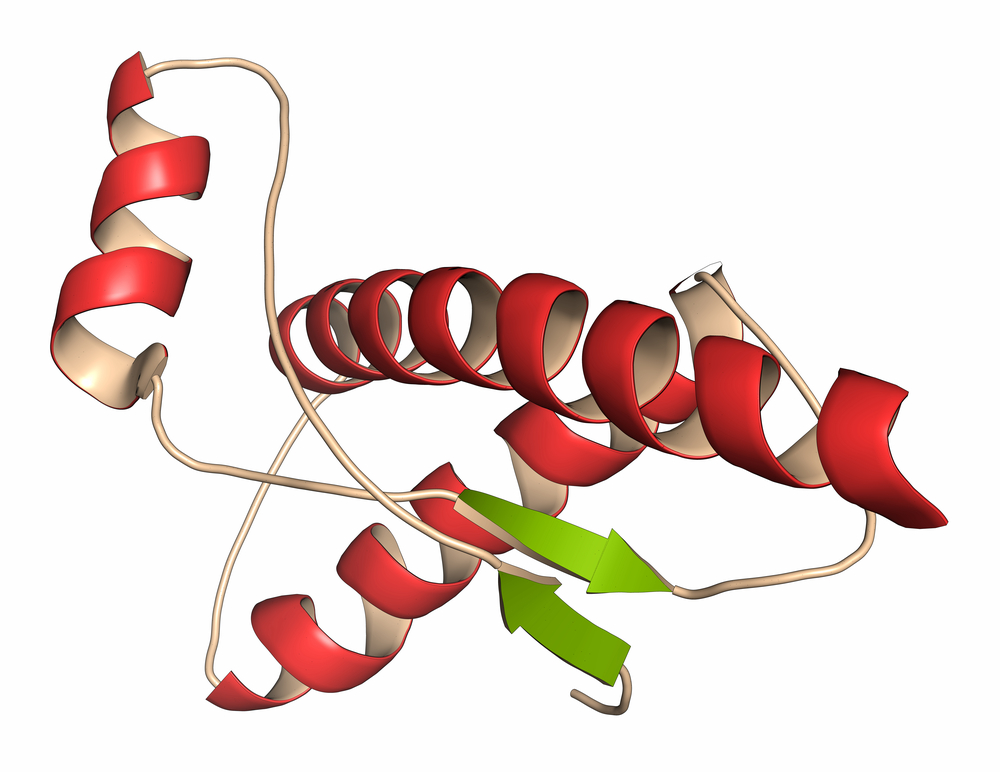 In the absence of specific therapies for human prion diseases, which are frequently associated with neurodegenerative disorders with fatal outcome, only an active surveillance can be used to monitor and prevent the transmission of such diseases. For this reason, starting from 1993, surveillance systems have been established in many countries. Moreover, there is urgent need […] 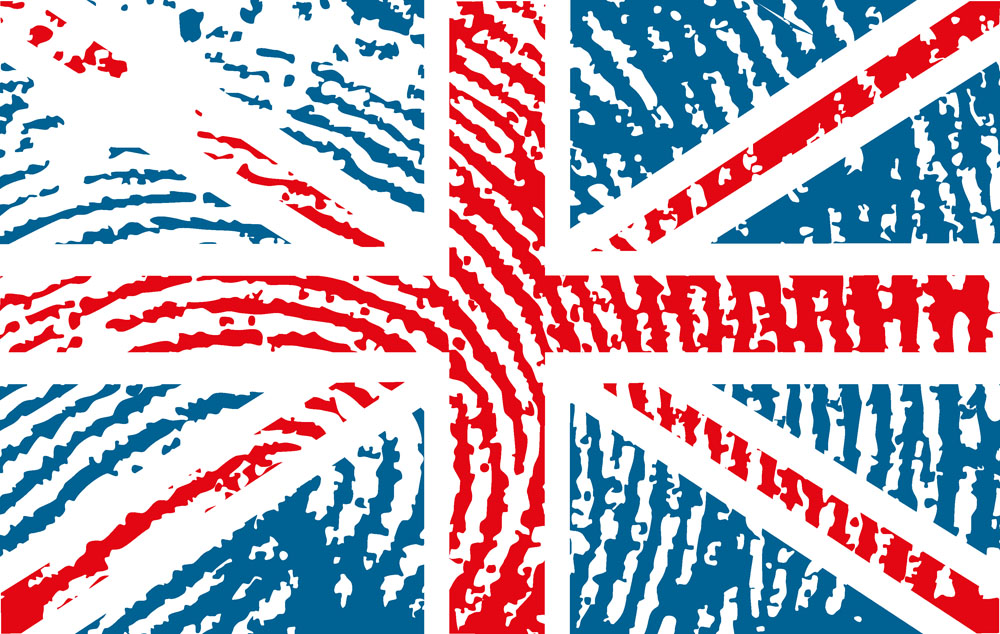 The work of Urwin reports the first two cases of Sporadic Creutzfeldt-Jakob disease in UK in patients with bleeding diathesis (one with hemophila  B and one with von Willebrand disease) treated for long periods with plasma products; in both cases the clinical suspicion of Creutzfeldt-Jakob Disease was confirmed by biochemical and histopathologic findings. However, the […] 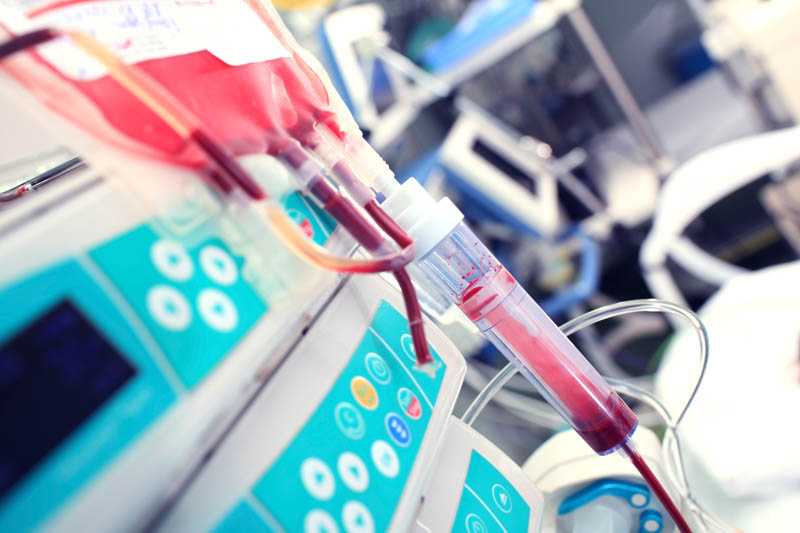 Ten-year follow-up of two cohorts with an increased risk of variant CJD: donors to individuals who later developed variant CJD and other recipients of these at-risk donors.

Abstract BACKGROUND: Transmission of variant Creutzfeldt-Jakob disease (vCJD) through blood transfusion is implicated in three deaths and one asymptomatic infection. Based on this evidence, individuals assessed to be at increased risk of vCJD through donating blood transfused to individuals who later developed vCJD, or through being other recipients of such donors, are followed up to […]