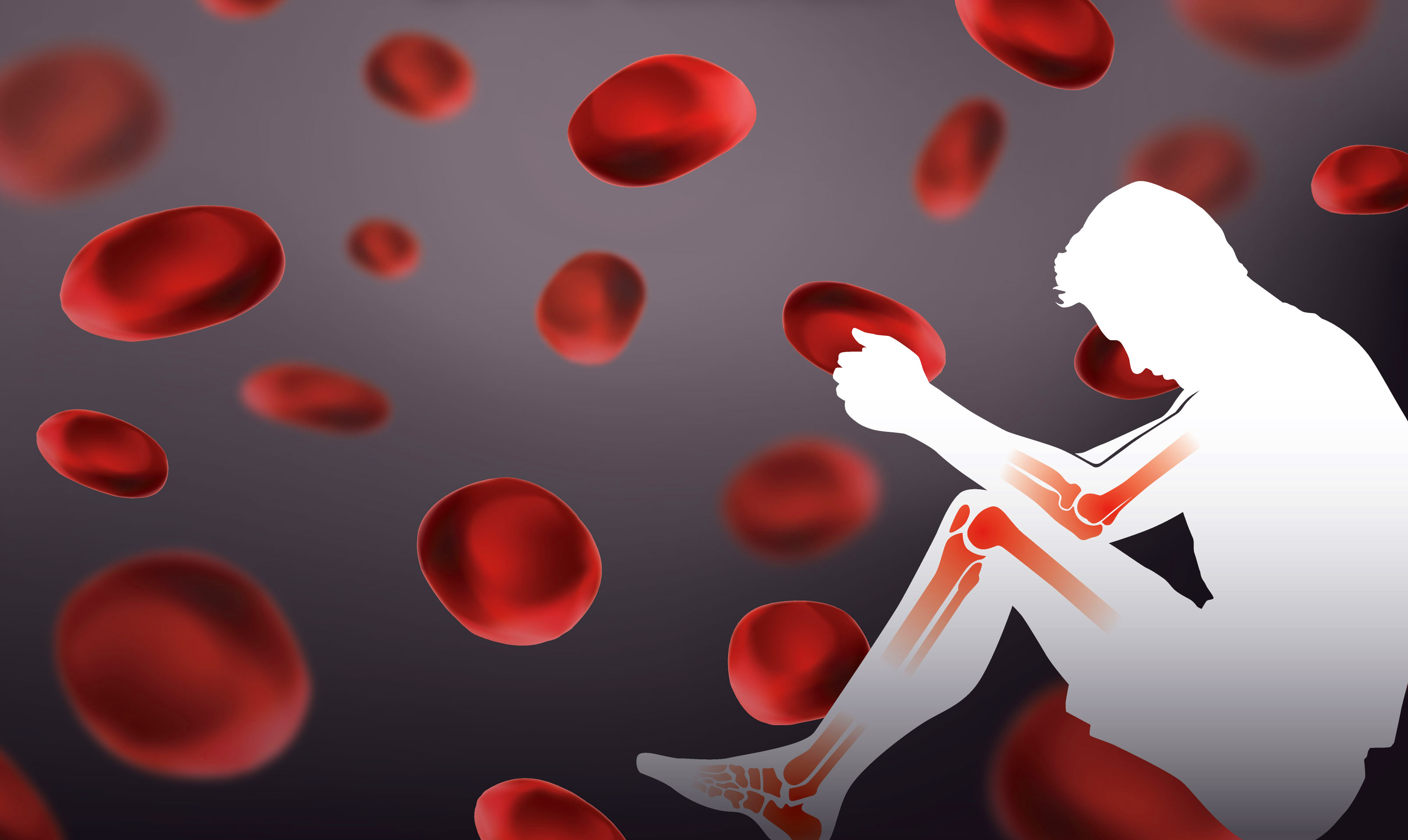 Until the ’70s, hemophiliacs did not have great means and opportunities to improve the quality of life, they lived in a voluntary “segregation” due to a progressive disability, lacking therapeutic and rehabilitative supports properly for recovering physical activity . Subsequently, replacement therapy was developed with concentrates of the coagulation factors of which they were deficient and with a preventive treatment regimen, which marked a decisive turning point in the therapeutic field: “prophylaxis”. Physiotherapy for hemophiliacs represents an opportunity to raise awareness about the culture of physical activity and sport, including adults or elderly people with objective disabilities. Ultimately, physiotherapy should be considered as an important aid not only for a riability treatment but also for preventing muscle-joint damage.

Today physiotherapy plays a central role in the global and integrated hemophilia assistance. In addition the validity of aquatic exercises in subjects affected by hemophilic arthropathy and of mud therapy are increasingly emphasized as a useful, albeit empirical, healing approach to the hemophlic arthropathy as proven effective in other chronic joint diseases.

A recently published study proposes a review of 4 clinical trials on the effectiveness of aquatic exercises in people with hemophilia concluding that all the studies analyzed record the effectiveness of hydrokinetic exercises in hemophiliacs who had practiced this physical activity compared to those who had not performed it. In particular, two studies have shown an improvement in the articular “range of motion” (ROM) of the elbows, knees and ankles, as well as muscle strength. The authors call for more solid experience to confirm the data.

At the international level there is a lack of guidelines regarding the physiotherapy treatment of haemophiliacs. A bibliographic search performed on a database (in total 555 references) showed only 55 works that met the criteria of the research. The review shows that physiotherapy is effective in inflammatory episodes and painful symptoms, as well as encourages the reabsorption of hematomas, prevents muscle fibrosis and joint ankylosis by recovering the ROM preceding the haemorrhagic event. In conclusion, physiotherapy and adaptation to sport are essential to reduce disability and improve the quality of haemophilia affected by muscle and joint disorders. The musculoskeletal impact of haemophilia justifies physiotherapy for life. However in a recently published report it was noted that the Dutch health service reduced the list of “chronic conditions” benefiting from physiotherapy and withdrew its financial coverage for elderly people with hemophilia. This decision was justified by the lack of scientific evidence and the non-conformity between “science and practice”. In general, tests concerning physiotherapy are limited, particularly in rare diseases such as haemophilia. However, it must be considered that while “evidence-based medicine” essentially refers to metanalyses, systematic reviews and randomized controlled trials, even integrated with individual clinical skills, the evaluation of physiotherapy – usually individualized treatment – is based on observational studies supported by the advantages demonstrated on single cases. The total annual treatment costs for the treatment of hemophilia in the Netherlands are estimated at over 100 million euros, of which 95% is covered by concentrates of the deficient coagulation factor. The cost for the assessment of physiotherapy in all Dutch Hemophilia Centers (seven adult and pediatric centers respectively) is limited to around 500,000 euros per year. The cost/effectiveness ratio on the advantages of physiotherapy treatment in hemophilia has shown that optimally implementing physiotherapy in the hemophilia in the Netherlands would cost less than 1% of the total budget.

Three Hemophilia Centers in Apulia, a south italian region, experienced physiotherpy, aquatic exsercises and thermal treatments in a summer camp. A highly competent crew of doctors and physiotherapists has taken care of the multi-specialist management of patients.

At the entrance each hemophilic was carefully visited and “scheduled” by an internist, hematologist and physiatrist. At the same time, each patient was examined by ultrasound of the musculoskeletal system in order to allow the individualization of the program. Physiotheray  included individualized treatments with adapted physical activities, aquatic exercises and mud therapy in a thermal s.p.a.

The group sessions focused on therapeutic and functional exercises, , proprioceptive exercises and dynamic stretching preceded by a communicative educational part. At the end of  the program hemophiliacs expressed their opinions based on clinical results.

The mud therapy was carried out using thermal mud (clay with thermal water) matured in special containers for about 50-60 days.

The mud is the basis of the thermal treatment which provided four steps:

Curative mud therapy has no scientific evidence of efficacy in hemophilic arthropathy. However, the experience gained in rheumatic arthrosis suggests the application in hemophiliacs. The curative use of thermal muds would favor the process of bone remineralization, would exert a detoxifying and anti-inflammatory action.

The future foresees a prevalent use of motor activities compared to replacement treatment. Well-designed randomized clinical trials with a greater number of patients are desirable with the aim of confirming the advantages obtained with physiotherapy, aquatic exercises, and thermal treatments.